A great leadership team has a strong foundation 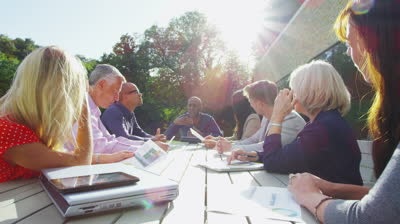 I am an optimist. I always choose to look for outcomes and solutions, rather than focusing on problems. So when I say that Leadership teams, any team, have a strong foundation, I naturally want to write about the benefits and solutions. I could tell you how you need to be unified, aligned, one team with strong relationships. Everyone understands that. What you might not notice is that your own team might have some behaviours and habits that make that foundation weak. It might feel like you are all pointing in the right direction, but actually you are all a few degrees off.

So I am going to share some real stories about good teams, but not strong teams, in the hope that you might recognise some of your own teams bad habits. From all of the clients I have worked with, companies that I worked for and articles I have read, I stand in my belief that unless the top team, the senior leadership team, is aligned and strong, then the problems show up in the behaviours, culture, relationships and results much lower down the organisation.

Mark led a long established leadership team. Many of the members had sat in those seats for over 10 years. The newer members had already stacked up a minimum of 3 years. They were an aging board, some getting ready for retirement. That's why they called me in for help. They looked around and couldn't see anyone in the business ready, or willing to step up to take the top seats.

When I first met them I sensed a united front. It was a frosty one. Mark had brought me in, but the others blocked me, took the lead from each other and were generally really hard work. It didn't take me long to see what was happening. They were united in their fear to keep their world safe for as long as possible. They knew the roles and dynamics. They played the politics game and understood the rules. They felt safe in their rather dysfunctional team. Bringing new people in would destabilise this, expose them and challenge them even.

Over coming weeks, I interviewed each member privately. Now the real power plays and politics showed their ugly truth. The real leader was the Financial Director. He was the longest serving member, very dominant and held the purse strings. In fact, he had managed to hold power over everyone by signing off every pay rise, every new hire and would happily withhold investment just to spite someone else. Mark was loved, Rick was feared.

Each other member conveyed their experience of Mark and Rick through stories. What was shocking was that they would throw each other under the bus to gain favour with the powerful two. They would blame each other. They pointed out each others weaknesses, never their peers, or as they saw it, competitors, strengths. Yet when they came together, they were smiles and courtesy, but there was a clear discomfort and edge. In fact, no-one spoke or answered any questions until Rick had said his piece. Then they all agreed with him. If Rick attacked someone, no-one jumped to their defence. He would say "Who disagrees with me? I am right aren't I?" and their silence was all the validation he needed.

It was one of the most toxic teams I have ever experienced, yet unified in fear.

Ian was a very charismatic leader. Life had been easy for him. He had reached CEO by 36 and had charmed investors into backing him. He was quite brilliant in that respect. His goal was to grow the business fast, with that he wanted the most prestigious address in the city, a box at the top football clubs and held parties at the best venues.

The HR Director brought me in because she noticed the negative behaviours of the COO which created conflict. She shared how Ian was inspirational, energising and really open, the complete opposite of Simon, who criticised and picked out flaws. So when she asked me to run a 5 behaviours of a cohesive team programme for the senior team, she was sure that Simon's failures would be highlighted.

Before I presented the assessment report, Ian shared how he felt that the team were brilliant, trusted, aligned and performing. All he wanted was to validate his beliefs and give himself a pat on the back. When the data was presented it was quite a story. Low trust, artificial harmony, low commitment and zero accountability. This didn't fit the view that Ian had perceived, but it was certainly the experience that Simon and the rest of the team had.

You see, Ian wanted the facade. He wanted to believe he was a brilliant leader and that the team were performing. Simon could spot the issues. Where the HRD perceived him as being critical, Simon was trying to be truthful. He wanted to challenge the glossy image, hold people accountable and highlight real issues which were blocking results.

Ian became irate, personal and quite manipulative. He didn't want to hear the truth. He wanted to feed his ego.

After the event I shared with the HRD that unless Ian was willing to accept the data from his team then there was little I could do. I could only work with a team when the leader wholeheartedly believed in the work. Ian didn't. I also shared that Ian had never failed at anything. His approach had been proven and had not yet experienced real hardship. I predicted that one day he would, and then he would learn the lessons he needed to learn.

The Managing Director asked me to work with his team because he was tired of doing all of the decision making. He wanted a team who worked together to solve problems and take ownership of delivering the solutions.

I sat in on a few board meetings and quickly saw the issue. They were not a team. They were simply a group of individual who reported to the same person. They each had their own targets, budget, resources and goals, often conflicting with other team members. They weren't even aware of each others goals or issues.

So not only were they blind to others functions, they actually didn't care. They competed with each other for resources and favour. What they needed was a common goal and a shared reward. When they arrived in that room, they needed to learn to take of their functional hats and put on their business leadership hats.

The MD hadn't even realised that it was the way he ran his meetings, asked for his reports or questioned team members that was creating the problem. He ran the business and team based on what he wanted to know and his priorities. He had created his own frustration.

My job was to hold the mirror up so he could see what was in front of him, with kindness and honesty. After building trust and relationships, we got to work on answering this question:

"What is the purpose of this team?"

We redefined what the team was, how they would behave and how they work together. They elected to share goals and share the rewards, so if the team achieved (the business) everyone did. If one failed, everyone failed.

We went on to work for another 18 months, changing the culture, behaviours, and communication. The results were astonishing. They are now a team in every sense of the word.

Your people want a leader to believe in. Be that leader. Be bold, courageous and true. 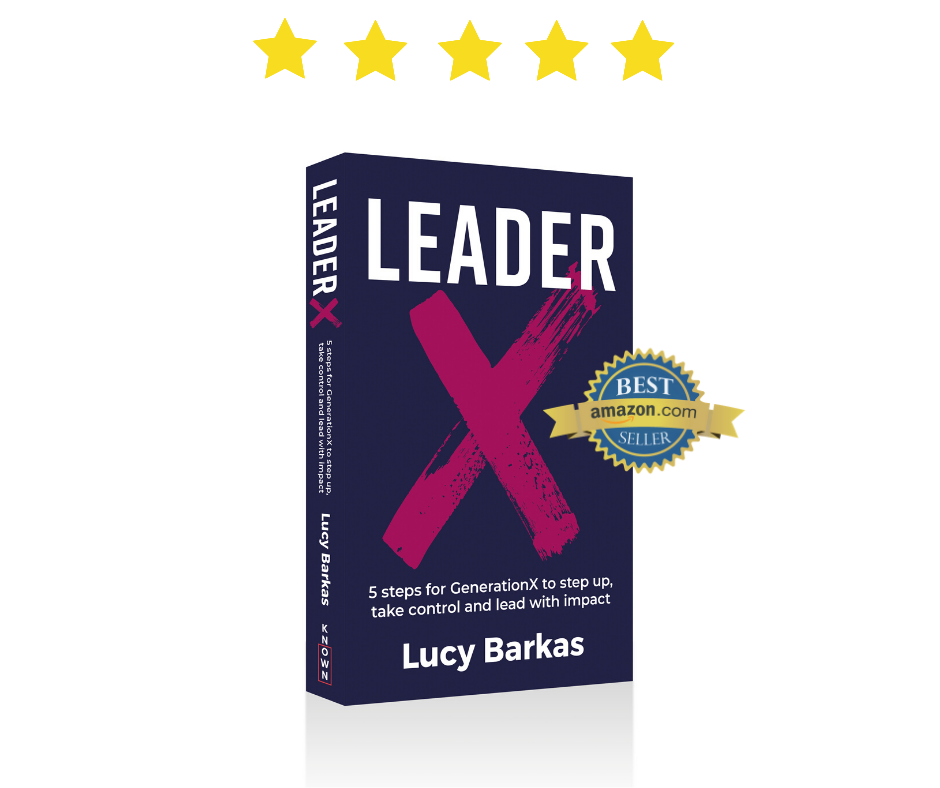 Before you become a great leadership team, leading a great business, you need to be clear about where you are now. This diagnosis, based on data, observation, interviews and real conversations gives the team clarity. It enables them to make strategic decisions around how to work together in the good times and the worst of times. It creates a strong foundation based on trust and purpose.

LeaderX was a call to action. A call for the next generation of leaders to step up, take control and lead with impact. To unite behind a common purpose and align your people to deliver results. Following the 5 MYs methodology, leaders can development together and identify their own personal strengths and weaknesses, and those of the team. Your business, your team, your bespoke development programme to reset and create a new way of working. You can lead with purpose, integrity and create unity in your business.

Buy the book, listen to the podcast and if you really want to rebuild that solid foundation, email hello@3wh.uk.com.

Previous Post Co-working, a solution for leaders and teams Next Post Why BT leaders are still looking at office real estate