Stand for what you believe. 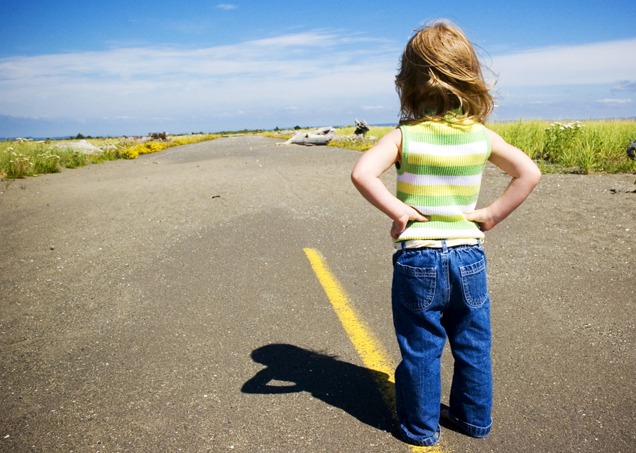 Stand for what you believe

Over the last few weeks I am being drawn to, or seeing the connections between people who are making a stand for what they believe.

Take David Bowie. We loved him for many reasons, but mainly because he took a stand for what he believed in. He believed in self expression, creativity, art, and innovation. Malala Yousafzai took a stand for education, which nearly killed her. Ghandi, Martin Luther-king, Steve Jobs, you name it, the people we admire and celebrate are those that make a stand. Susan Sarandon who, at the age of 69, caused a media sensation, not because of a movie she made, but because she showed her bra to the world. She made a statement about owning your own body, loving who your are, and not surrendering yourself to the beliefs of others.

Why is it so rare to make a stand for what you really believe?

It is scary to move away from the status quo and speak your truth. We all like to be liked, and accepted and we can become clones, racing to mediocracy. Taking a stand for something takes courage of the heart. Not everyone will agree with you, but some will love you because of it.

We often hear that the business world is suffering a leadership crisis. I think that is because leadership requires vision, belief and requires courage. We all have this within us, but the need to conform, be safe, and fit in is causing a drought in inspiring leaders and role models.

How many of our senior leaders or managers, right now, are making a stand? What does your manager believe in? Why do you follow them?

So the challenge is thrown to me to model what I stand for.

Just writing that took courage. In reality, it is how I live my life, and how I lead, and always has been. I now help businesses to reconnect, collaborate, empower, vision and inspire. I help leaders bring the human back into the world.