Play at work to increase results 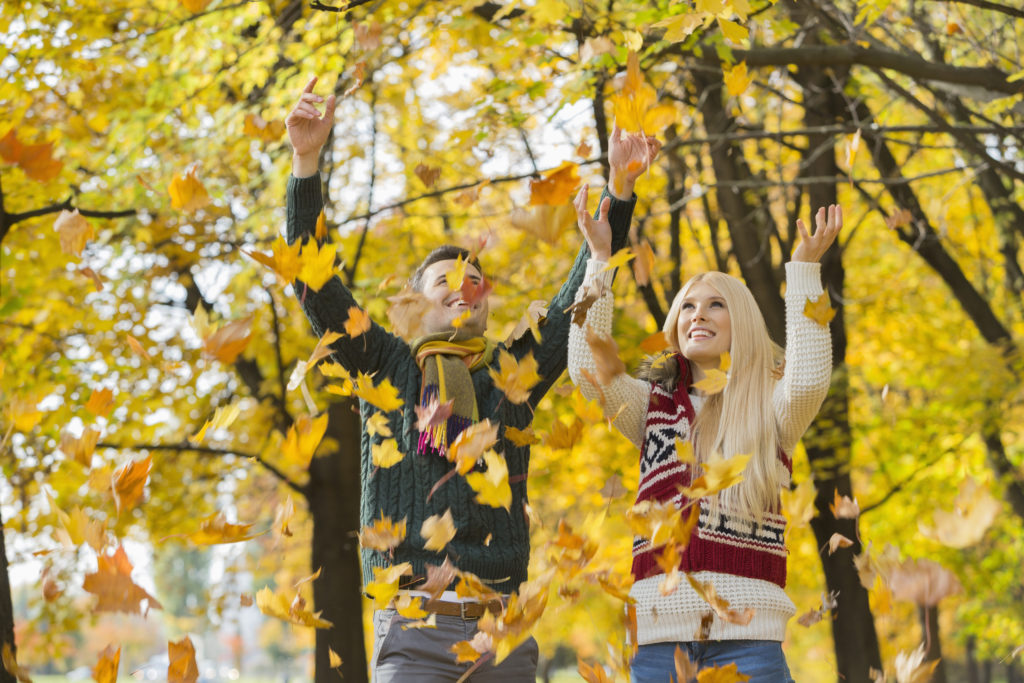 Play isn’t just fun.  Everyone understands the importance of play in child development.  We understand that these young brains learn about themselves, their cultures and the world in general through play and games. They sing, draw, read, watch, experiment, imagine and expand through their play.  Above all they are having fun.  Of course some games might end in tears, but they are still learning valuable lessons in rules, fairness, risk, competition and resilience.

Play is good for us too.  It relieves stress as we flood our body with endorphins and dopamine (if we get rewarded).  Sharing and laughing together through play also strengthens relationships and connection to others.  Shared experiences create bonds and loyalty to each other.  And it embeds our learning.

Work is just a game

If you think about it, work is just a game.  You turn up, follows some rules of play and try to achieve an outcome.  We often don’t see work as a game because it doesn’t always feel like fun.  Some work game rules mean that it is hard, stressed and serious.  Why would anyone want to stay playing that game for long?  So how can you bring more fun games into the workplace?

Just because you grow up doesn’t mean we should stop playing.  In fact play is the way most adults learn too.

Reading, singing, acting, drawing, building, story telling… these are all creative play.  Children can get lost in creative play for hours and if you observe them you see them creatively problem solve all of the time.  In fact some solutions are simply genius.

Creative play in adults is no different. Often though, we place rules or outcomes on the creative play which in turns stops the creativity.  Brainstorming is the perfect example.  Say you are in a meeting and ask people to solve a problem in the next 15 minute time slot, oh and you want it to be creative, the expectation and time constraint immediately puts a lid on that creativity.

By getting people out of their heads and into their creativity you can achieve great results.  Take some pens and paper and ask people to draw.  Maybe take some play dough or even a bouncy ball to play with in idea generation.  Ask people to solve a problem with the “yes and” approach, always building on the previous idea.  The rule is no idea, no matter how playful or silly, is wrong. You will inevitably get some bonkers ideas, but somewhere in there maybe the answer you are looking for.  Try and use different props to get people thinking in a different way and just ask them to play.

Tim Brown, CEO of IDEO, a global design company, said in a TED talk that creating an office in which people have the security and comfort to play and not be judged allows them to take more creative risks.

Give a child a stick and their imagination runs wild.  It might become a wand, a gun, a sword or an imaginary friend.  We don’t put rules around what it is or how it can be used.  We allow the child to simply imagine.  In the workplace we do the reverse.  We place names or rules around imagination play and it suddenly doesn’t feel like fun anymore.

The most common a dreaded forms of imagination play is role play. I don’t use that phrase anymore as it generally fills people with dread.  Instead I ask the participants to watch a live demo, or I ask them to practice a conversation, coaching conversation or sales call with a colleague.  As they are watching or participating they are actually involved in make believe play.  A role play.  They are being creative, experimenting, watching and listening.  In play we give ourselves permission to try new things, or act it out in a different way. 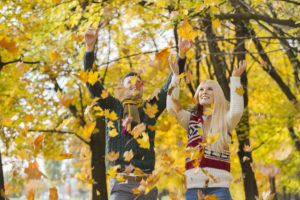 Getting outdoors or even changing your location can make you think, act and feel differently.  So if you want to stir things up a bit, change your location.  If you are stuck in a room trying to figure out a problem, get up and go outside.   Perhaps you could do a team meeting in the park or a wood or go find some water.  Maybe go to the top of a hill to think bigger and step away from the detail.  Everyone loves an adventure and adventure is play.

At some time you may have been asked to build a tower from spaghetti and Marshmallows as a team, or create a poster to sell to an ideal client.  Have you built a Lego house within specified rules or with limited resources, competing against the other team?  These are just a few examples of games where we learn.  Games are a great way to learn, and I use them a lot in my team development programmes.

There is no better way to get people to learn about their behaviours or how to collaborate than playing a game.  If you take people out of the work game, where you have established rules of behaviour or processes to follow, people are able to try to solve problems in a whole new way.  You learn about each other and might see a new skill or strength in a whole new way that can be brought back into the game of work.

Some games may bring in imagination and creative play too, so you are multiplying the creativity even more.

Sharing experiences and insights is something we do all of the time and those stories become etched in our memories.  Story telling is an extremely powerful way of embedding learning or sharing experience.  We are able to hold stories in are memories far easier than a list of facts or instructions.

Great leaders use story telling as a way to inspire, unify and give direction.  Think Martin Luther King when he said “I have a dream”, that was his story.

I use stories when I facilitate a development programme.  I may share my own experience or use a metaphor.  Often I ask delegates to share their stories about themselves and their personal histories.  I may ask someone to share an example of when they tried something and failed and how that has moved them forward to help others learn.

Notice the story telling that goes on every day in your office.

So why don’t you go and kick some autumn leaves or build in some playtime over the weekend and notice the eureka moments that come to you.