Help, my staff are quiet quitting 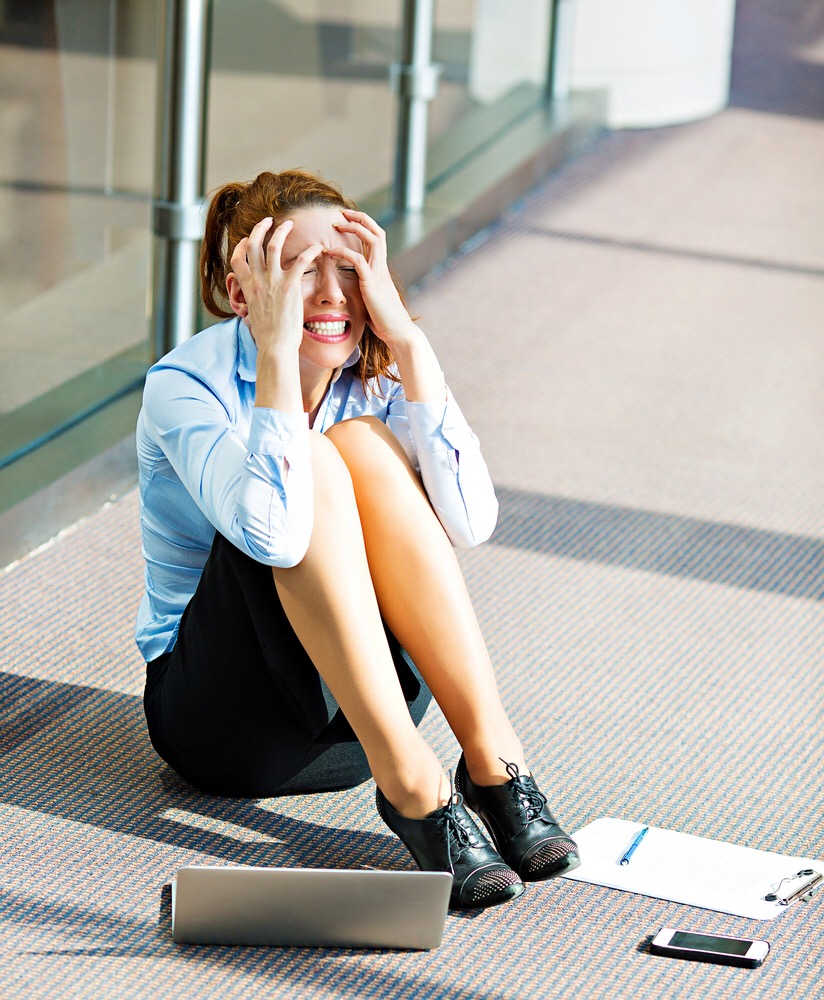 Talking with a friend, he shared how he had hired someone a year ago with hopes of making them the Manager, proactive succession planning. He knew I would be pleased that he had been thinking ahead.

At first the employee, Kara, had been keen, enthused, and always offering her ideas for improvement, asking questions about the business, and always eager to help, going above and beyond. Now the time had come to appoint a Manager, and Kara didn't seem the perfect fit anymore.

Kara knew the role inside out, but didn't seem so enthused anymore. She was a good staff member, but had stopped offering suggestions for improvement, stated turning down extra responsibility or declined extra shifts when the when the workload increased. She had quietly quit.

We unpicked the build up to this situation and all of the clues had been there, my friend had simply failed to notice them. The company had experienced many changes during the pandemic, with staff changes, different customer propositions, changing working conditions and the stretched attention of the Management team. My friend realised during these turbulent times that they had been both mentally absent from the team, and also in survival mode. They had neglected the one to ones with the team members, and importantly, failed to connect with Kara.

Kara, had initially been really supportive through the changes, training new staff, picking up more hours and responsibilities, assisting in management responsibilities as much as possible. Yet the conversation about career plans hadn't happened in over a year. She felt underappreciated, dumped on even, to the point where she had given up all hope of achieving her goal of becoming manager herself. She had been neglected.

Was it too late to reengage with her?

Quiet quitting is a new term for those people who are actively disengaged and doing the job, no more, no less. They show up, do what is required, and then go home. There is no passion, enthusiasm or engagement anymore. They have internally quit on their aspirations of their role.

I coached my friend through this problem and identified a number of options. First, there was the acknowledgement that, although not intentional, the Manager had neglected Kara. They owned that responsibility and learned about how they operate in times of change and chaos. Understanding their part in an employees disengagement was pivotal.

We explored options, including advertising the role and encouraging Kara to apply for it, but also interviewing other candidates. Other options were to keep muddling through and hoping for the best, or even doing a capability review with Kara. None of these would achieve the desired outcome, which was to retain Kara and reignite her enthusiasm and engagement once more.

The option chosen was to have a conversation with Kara. The conversation would be opened with feedback on her change in energy and behaviour, from a kind and open mindset. Then listen to her responses, understanding where she was coming from. Then, my friend would talk about their own mistakes, say sorry, and to paint a vision for both of them in the future, aligning their shared values and purpose. They would be honest about their desire to make Kara a Manager, but openly share their concerns and reservations. And finally, ask Kara to share what a good way forward would be, empowering her to find a solution that worked for her. Then, and only then, would they have the facts, form a plan, and take appropriate action.

The conversation went well. Kara explained that she had been questioning her future in the team and she was feeling unfulfilled. She had, once, really wanted to build her career in the business, but over the past year, everything just seemed chaotic, autocratic and yet aloof management. She was the most senior member of the team, and yet was often micromanaged or overly empowered with out any of the recognition. There was simply no stability and she felt unsafe.

After the manager apologised and took responsibility for the impact they had had on them and the team, Kara was able to see them as a person equally trying to do their best. Kara explained that she would still like to be considered for the role, but she would need to be empowered to do it, and also have regular meetings with her manager to run through changes, improvements, develop her skills and to feel supported. She didn't want her manager to micro-manage or to undermine her.

The manager confided in her that their vision was the same, but also appreciated that letting go was something she would need to work on. Both left the conversation with renewed hope for the future.

01
Quiet quitting is a result of burnout
70% of employees experienced burnout in 2022 (mild to extreme), which typically leads to lower engagement and morale. Leaders must create the environment to reengage or risk skilled staff leaving the company. When staff assert their boundaries around work (quiet quitting) they are basically saying I have already given too much and got very little back in return.

It isn't all about money, but it is a key factor. When an employee feels like they have given more and received little in return, pay becomes a focus. They feel they are devalued by their employers and want a fair exchange.

Before you get to this stage, you can show others how valued they are through recognition, spending time with them, actively listening to them, involving them, building bonds and relationships with them.

Own the responsibility. As a Manager, your people are your responsibility. If you notice them dip in behaviour, mood, or performance, act on it. Don't wait around and moan that you have a team of poor performers. Ask,  “What’s causing my employees to quiet quit in the first place, and how can I fix the issue at its roots?”

And if you don't know the answers, ask them without defensiveness or judgement. Instead listen to learn and then act on the feedback.

Previous Post New Year New You? Next Post Why meetings fail and how to make them more productive