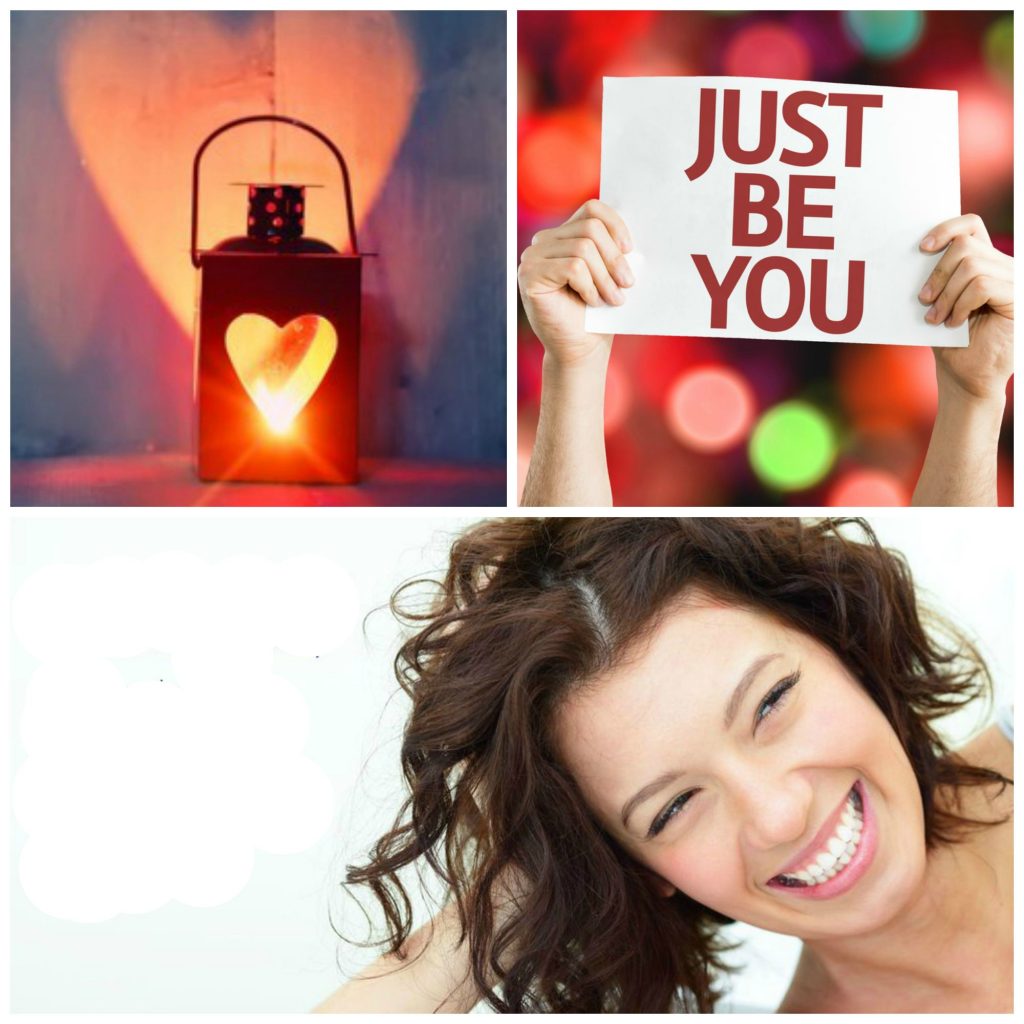 More and more businesses are facing generational relationship barriers in the workplace.  Casting judgements on each other such as “they just don’t commit”, “they need their ego’s stroking”, “they don’t knowhow to communicate with us”.  All real statements heard in the last week.

Although we are all just people, with our own personalities, values and beliefs, we have also been shaped by our experiences. As we move into a world of more Generation X leaders I wonder how they will shape organisations in the very near future.

Shaped by our time

Our childhoods shape us, and those teenage years are when we start to experience the world on our terms.  We all start experimenting and questioning the world we live in and it shapes our attitudes and beliefs about who we are.  The events of the 1980’s and 1990’s shaped our Gen X leaders, and what a time it was.  We saw huge economic and political change across the world.  Walls came crumbling down across Europe, regimes were overthrown to make way for democracy, privatisation, yuppies, led to an environment of change, instability, opportunity and hope.  Politicians were changing to be more like the people and so were the role models and movie heroes with Culture Club, Madonna and Cool Britannia and a hedonistic, ladette, club culture developed.

With both parents working, teenagers became the latch key kids, taking care of themselves and learning self-sufficiency and resilience.  There were also rising divorce rates and the changing face of the family.  In this world, the teenagers learned that nothing was forever, and everyone, no matter what you age, gender, sexual orientation or race, was free to live and express themselves.  So what was the impact on the Generation X leader?

1.       Work hard/play hard.  Shaped by their parents work hard ethics, Gen X learned that you are the masters of your own destiny and if you want something you need to go and get it.  They also learned that family and play time was important as most of the week their parents were building their own careers.   As todays leaders, they are great role models for bringing that work hard, but don’t forget the fun times attitude into the work place.  Millennials might be about experiencing life, but Gen X know how to build one.

2.       Risk Taking – It’s easy have an appetite for risk when you come from a place of security.  This generation are the optimists, brought up in the stability of the boomers work hard and save philosophy.  They had the luxury of an extended childhood, easy access to university and gap years.  Generation X took risks and survived.  With inner confidence and resilience, we have a band of bold and courageous leaders moving our businesses forward.

3.       They have heart –  They may have been brought up around the stiff upper lip approach to family,  but by the time they entered the workplace they experienced a new approach.  Emotional intelligence, teamwork, coaching, NLP and people development enter the workplace just as they were building their careers.  Creativity, feelings, openness and trust are concepts that they have developed over the last 20 years and now they are championing it to the next generations.  The Gen X leader is both rational and emotional, head and heart, hard and soft.

4.       Diversity –  Although many businesses are still struggling with the Diversity challenge, it all makes perfect sense to Gen Xer’s.  Maybe their early careers didn’t see as much diversity as there is now, but they were experiencing the changes in real life.  For most, it is not uncommon to have worked with peers form different cultures, genders, sexual orientation or religions.  This generation focuses on talent and meritocracy over tradition and conformity and as they build teams and businesses we see that influence.  As the Gen Xers lead, so will the opportunity for diversity and equality.

5.      Nintendo kids – This is the generation that grew up with the commodore 64, Sega and Nintendo.  They aren’t afraid of technology, in fact they encourage and embrace it.  They were also brought up before mobile phones and text messaging and learned the art of conversation.  They may have been slaves to our blackberries at one time, but now the leaders understand how to use technology to increase performance, reach out to their customers and manage their work life balance.  This generation can hold courageous and powerful conversations and be at ease with video conferencing and multi media channels.  They are a perfect mix of the old and new.

All in all, I am excited to see how the world is changing as the Gen X leaders take up key positions.  With their blend of old and new, they are the bridge from the past to the new global, multi-generational and diverse world.  Surely that is something to be embraced.