Communication and the power game 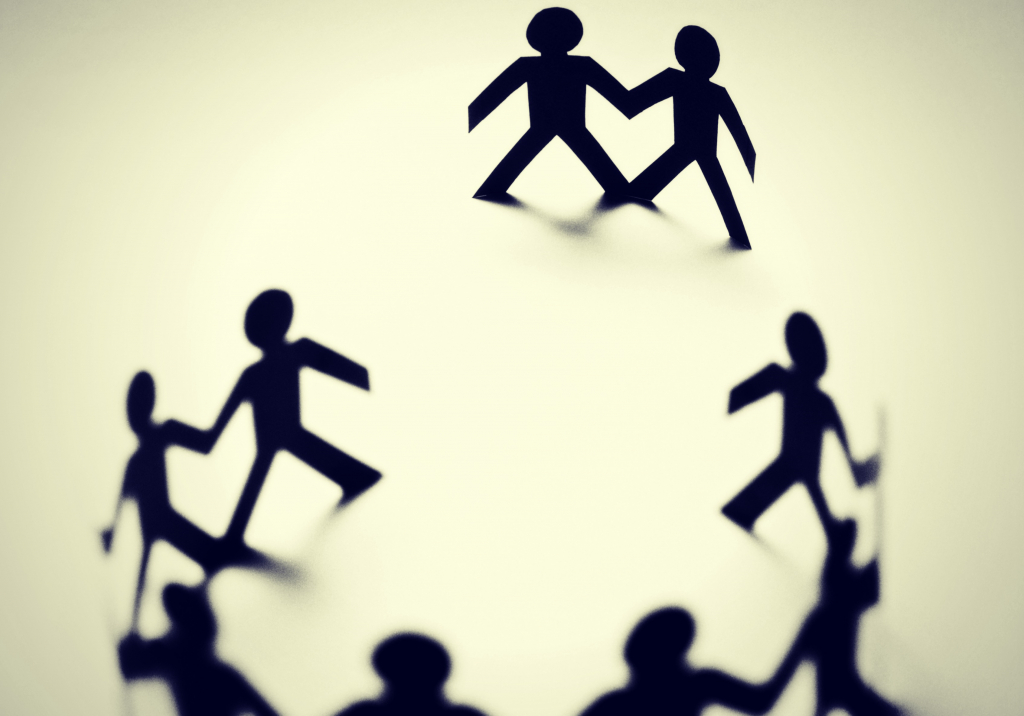 Communication and the unintended power game

Have you ever been involved in a conversation at work and suspect that you are the last to know about that big piece office gossip?  You remember that crushing feeling when you have get told in passing about that big deal that is just about to be signed?  Maybe you are the person who has started the conversation… confidentially speaking….

Of course you have because at sometime in your life you have played the knowledge is power game.  That power positioning over another person is common practice and it is a well rehearsed practice that is ingrained deep within most organisations.  It is hugely impactful, but for all of the wrong reasons.

Knowledge over means power over someone and this simple communication game is a toxic and highly dysfunctional.  Any culture that plays power games is really playing and feeding on fear.

The impact of communication exclusion can be devastating for team trust.  To really overcome this dysfunction you need to take a step back to watch yourself.  Building transparency creates trust.  If there is information that can’t be shared, in a transparent organisation a leader can simply reply, “I am sorry I can’t answer that right now” and it is accepted.  It is accepted because there is trust that each person will be communicated with at the right time.  There is trust that there are no power games being played.  And there is also trust that people will be called out when gossip and communication power games show up.

At the very least, when a decision is made, agree as a team what can be communicated, by whom and how, and as a team you become jointly accountable for honouring it.