Are you the hero or villain in your business? 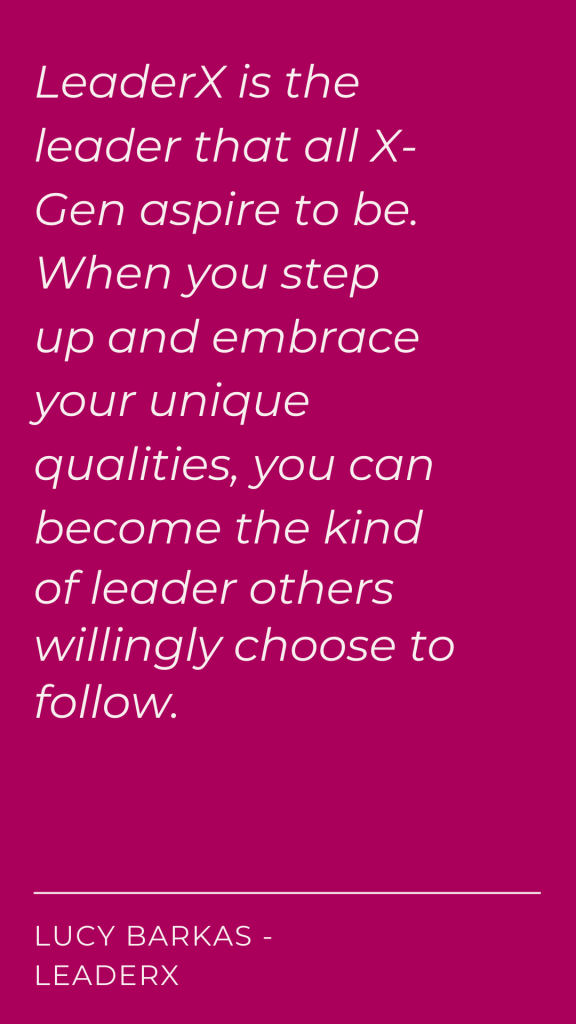 I am so tired of the superhero leader who thinks the rules don't apply to them and that somehow showing their vulnerability some how makes them weak. I meet them everyday through my work and although they need my help the most, they are so fixed in their own cape of invincibility that they don't want it. Even during this global crisis, we can see the heroes and the villains appear. The villains are the ones who show up at hospitals doing their PR bit, refusing to wear a mask whilst telling everyone else that they need to. They are the ones who dismiss the advice of experts and are more concerned with getting the economy moving than they are about human life.

Read this brilliant article on why some leaders refuse to wear masks and it all becomes clear.

In every super hero story at some point the hero reaches a moment of vulnerability. They are forced to face their weaknesses and are called to accept them and call on their friends for help. It's true for Simba, Superman and Iron Man. Harry Potter can not defeat darkness on his own and leads his team to victory. This vulnerability makes them more powerful, loved and they find their real super power... They begin to lead.

And if they don't, they become the ego maniac villain of the story. The marvel movie Thor is a perfect example of this, as his childish ego gets him banished from his realm. Only when he learns to care about others more than himself does he gain his power and is ready to be King.

I tried to work with the villain. They would bring me in to work with their broken team. They would be frustrated that their team wasn't unified. They weren't taking responsibility and driving performance forward. They always brought the mindset that "it's not me, it's you". It's my team, my managers, the idiot employees that are making my business underperform. In fact the book I began to write was "It's not me, it's you", because I wanted to help turn villains into heroes and save the planet - well their business at least.

Through coaching they might get some breakthroughs, but more often than not the fear of accepting their weaknesses would to be too strong and refused to change. They would cancel appointments and resist going into the vulnerability space. After all, they reached the top by acting out the push, force, power through invincibility persona. Measuring their success based on power, position and money had worked well for them, yet I could see how lonely and tired they were. In their self-preservation mode, they had lost their way and forgotten what it is to lead and chose to dominate and control. They chose to care not about the casualties and legacy they leave behind.

So I choose to work with real super heroes, not the villains. I choose Thor over Loki, even though the Loki's of this world need help more than anyone. The world needs them to get help. If they are ready, I work with them. I help leaders become heroes. I call on leaders to step up, take control and lead with impact - a positive one. I help them create a positive legacy on their people, their relationships and the world around them.

Previous Post How will you react when your people demand home working? Next Post Interview with Dominic Colenso