Fear is harming your business. 5 Ways to spot it 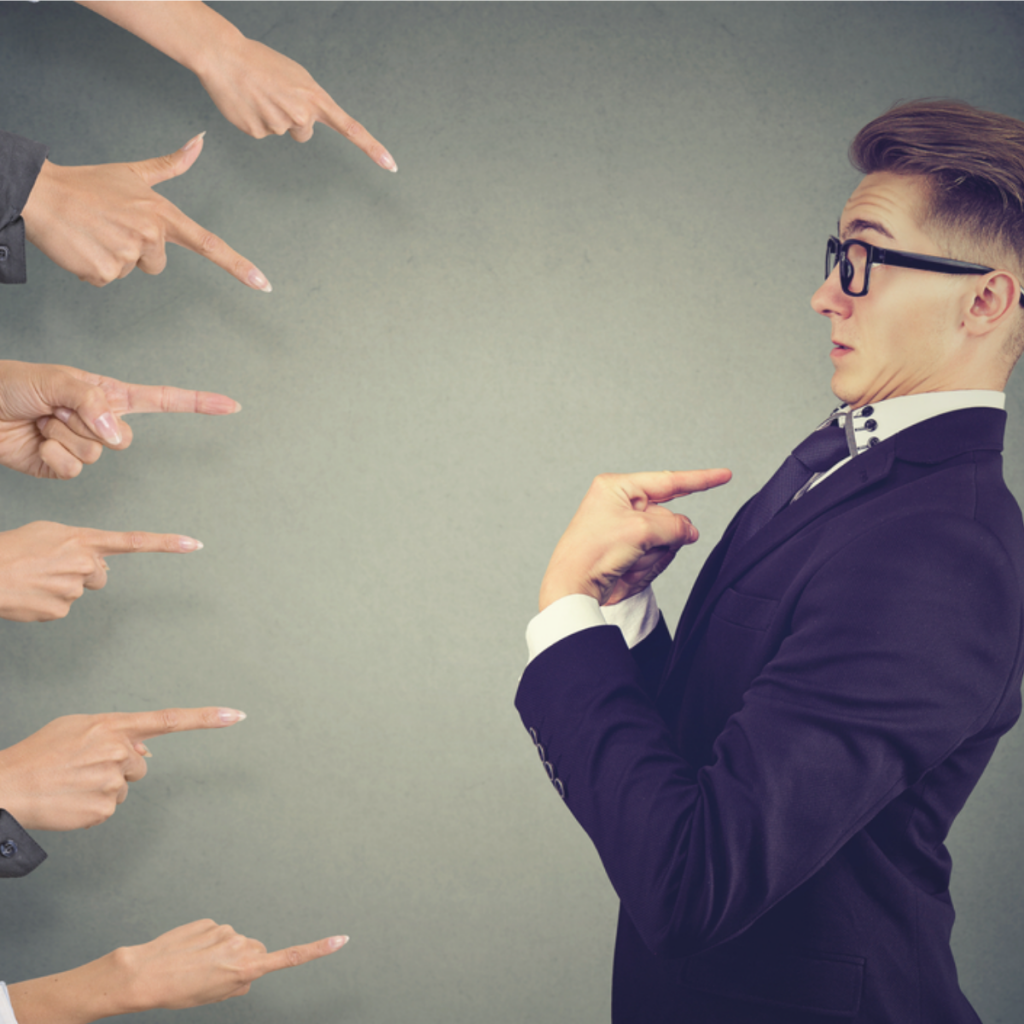 Fear as a management tool is common place still. Even though it’s impact is so negative on every level, fear is still the foundation of many managers toolkit.

It’s not their fault, but I often see it as habitual and cultural. Corporate structures and hierarchies are set up with best intentions, but when the power is weighted upwards, then those at the bottom will always feel powerless and fear is normal. So normal in fact that we accept it and don’t even notice its existence within us.

At a recent leadership day, I worked with 22 leaders from around the world to focus on trust. One of the delegates challenged me.

Surely there is a place for fear. If you want someone to do something, then they need to understand the consequences of not doing it

The latter part of her statement was spot on. Everyone should understand the consequences or impact of their actions and can then choose to make a decision to do, or do not. Fear is never a productive tool.

Fear is never a good option. Fear is autocratic and dictator style. Fear is bad for business.

To help remove fear and build a culture based on trust, contact us to start your diagnosis session.