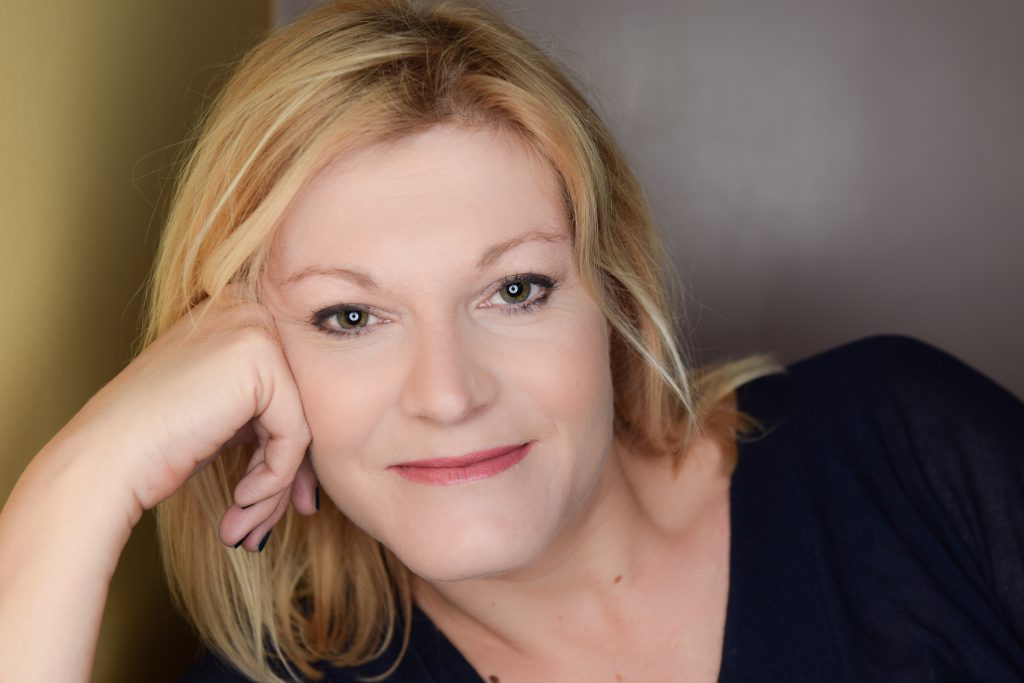 Over the past few months Lucy has appeared on BBC Radio Five Live, BBC radio Wales, Coventry, Hereford and Worcester and Sky News. This is the latest interview aired on 17th January 2019.

“I’m a leadership coach and so I actually work with leaders to help them be better leaders and to harness all of those qualities that you’ve been talking about on this morning’s show. How I arrived here was that I was actually a leader in the energy industry for many years. I rose up the ranks really quickly and I put that down to two particular leaders who really inspired me, and I think that’s part of the leadership role. To inspire others.

So, the first person was my father. He actually the worked as Manufacturing Director in the automotive industry. A completely different form of leadership to my style, which was very much autocratic, but he was always involving me in conversations for as long as I can remember. And he used to take me to the factory, show me his office, we talk about politics and world issues  and pick apart what a great leader was. So, I guess part of it was ingrained into me.”

“From what age did you start having those conversations and who was the other inspirational leader?”

“Well, I’d say that probably from the age s of 7 or 8, I remember having these conversations about Churchill and Mandela and Roosevelt and, you know, having a look at the who was in charge of the country at the time.  So, it was always there.  But I still didn’t really believe that I could be a leader.

And I guess it was when I was about 25 that I worked for a
really inspiring leader in my role in the energy industry. I remember him
calling me to his office one day to talk about my  future. And I was thinking, Oh, he’s going to
tear me apart, tell me all the things that I’m doing wrong. He actually said to
me, “you’ve got raw talent” and ”You give believe in your people, you really
build them up, you cut through all of the, the rubbish and give them direction,
and then allow them to come up and thrive. And because of that, I’m going to
invest in you. He became my mentor, he put me on development programs and
without his belief in me, I’m not sure whether I didn’t really have that
confidence to go forward.

Oh, you sound very confident, like you are a born leader,
but there are so many people in charge who don’t seem to be doing a great job.

Yeah, well, there’s plenty of accidental leaders out there
who through circumstance or being a promoted to early are in those roles of
responsibility and who do really rubbish job, but it’s not their fault. They
probably just didn’t have the leader I had who was willing to spend the time  and invest in them.

I actually wrote a chapter in a book “Fit for Purpose Leadership”
on “How to grow a leader”. I don’t believe that people are born leaders, but
it’s about the environment. I was lucky. Yeah, maybe I was a born leader in the
sense that I had a father who invested that time from an early age, so it feels
like I was born into it. But it is all of those years of, you know, being
curious and seeing the role models and reading all the literature, it’s almost
become my life work, I guess.

And that’s what I try and instil into other leaders. It’s a
continual development, you know, the situation you’re in now is different to
where you’ll be in a week or a month or a year. So, keep learning have that
humility and that empathy.

Lucy is available for interviews and speaking engagements.​​​ 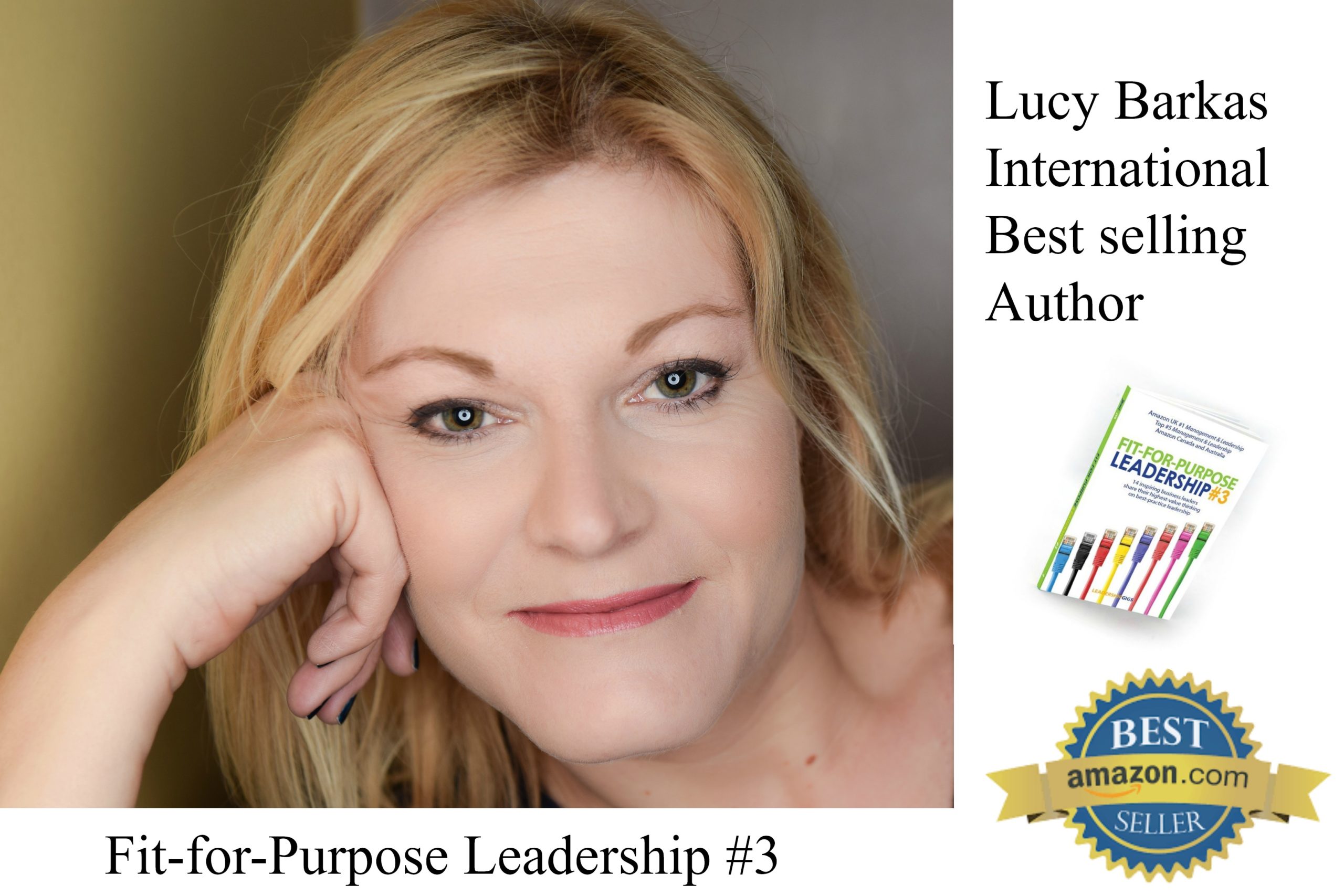 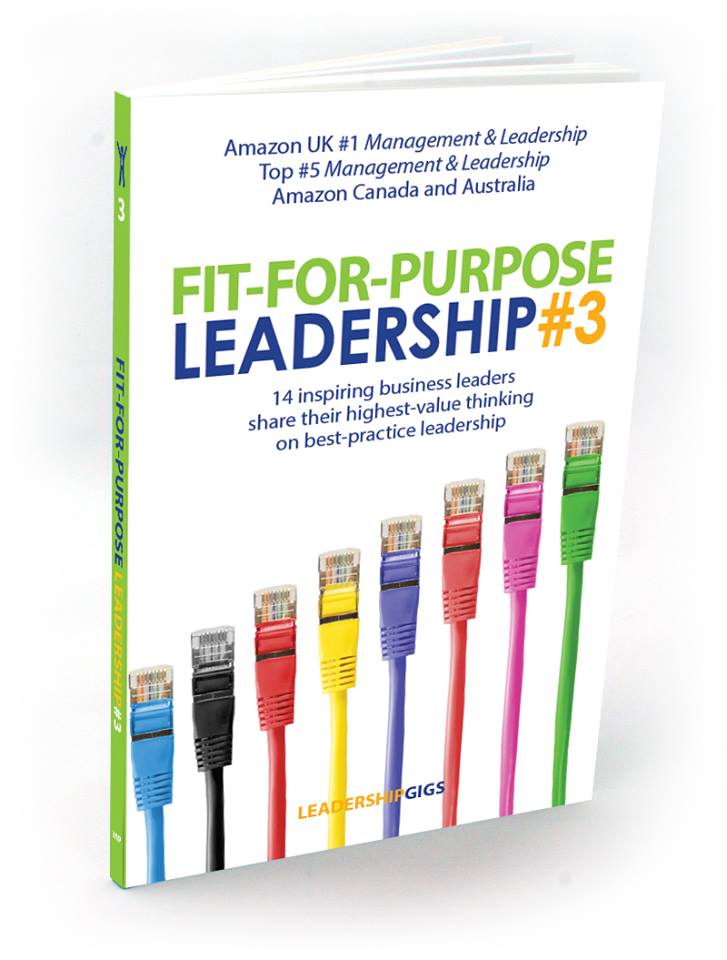